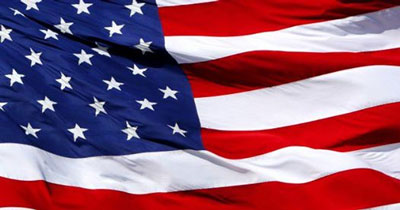 San Juan Island County Republicans will caucus on Feb. 29, 2020 in the American Legion meeting room downstairs. The caucus begins at 9 a.m.  Everyone who attends must sign a pledge that they are a Republican.

San Juan County Democrats will caucus on May 3.

So, what is a caucus?

According to the dictionary: cau·cus /ˈkôkəs/ noun A meeting at which local members of a political party register their preference among candidates running for office or select delegates to attend a convention and discuss platform issues.

What happens at the Caucus?

What else happens at the Caucus?

In the Caucus, voters gather to propose and debate platform issues for their party. At the Caucus you can discuss with neighbors your preferences for all the other candidates running for state and national offices. The Caucus provides an opportunity for candidates to make their campaign signs and information available for voters.

Why Should YOU attend the Caucus?

Because this is your opportunity to be heard. Write down your platform ideas to make proposals for what you think should be included in the county Republican platform. Because this is an opportunity to learn about all the other state and national candidates running for office you may leave the caucus as a more informed voter. Because you may influence other voters to support your favorite candidate.