"It was an epic day on the water, what any whale watcher hopes for,” reports Naturalist Heather MacIntyre of Legacy Charters on San Juan Island. “We saw both of the newest Southern Resident orca calves. The wide range of behavior, from spunky J50 porpoising to J51 nursing, truly gives us hope.”

Also spotted was seven-week-old J50 swimming with its 42-year-old mother J16, one of the oldest mothers in the Southern Resident Community. Scientists at The Center for Whale Research believe this is her fifth calf.

“I’m not sure there’s anything more precious in the Salish Sea than these babies,” said Michael Harris, Executive Director of the PWWA, which represents 32 operators in Washington and BC. “And by ‘precious,’ I mean as delicate as they are adorable. These calves are critical to this population, and we know from researchers that they basically have a 50/50 shot at surviving. We’re keeping a careful watch on these little whales, and we’re thrilled to be able to report that they seem to be doing pretty well. We’re not out of the woods by a long shot, but we’re off to a good start.”

“We need to be vigilant in bringing about a positive change in salmon restoration,” said MacIntyre, who shared remarkable photos today of the burgeoning J-Pod. “We’ve got to continue on the path of inspiration, understanding, and teamwork to see this fragile population recover and once again thrive in the Salish Sea.” 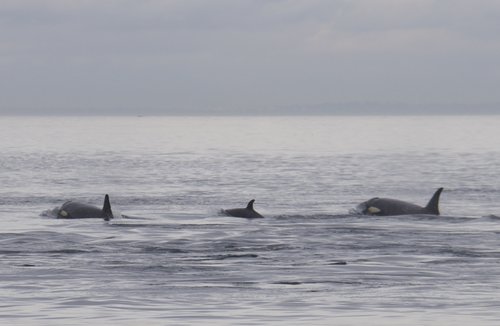 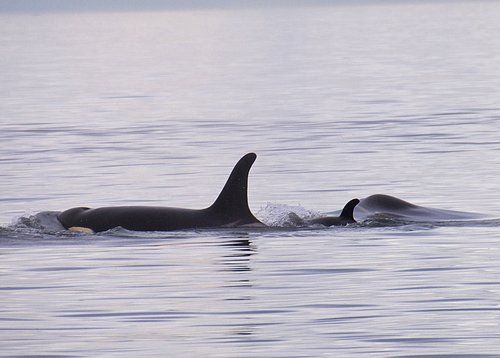 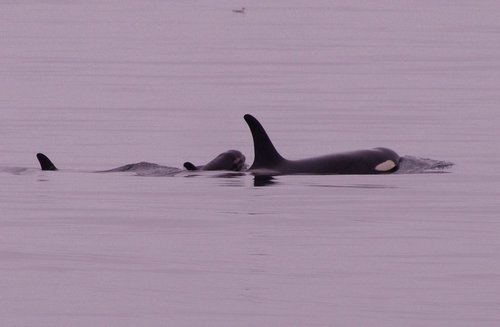 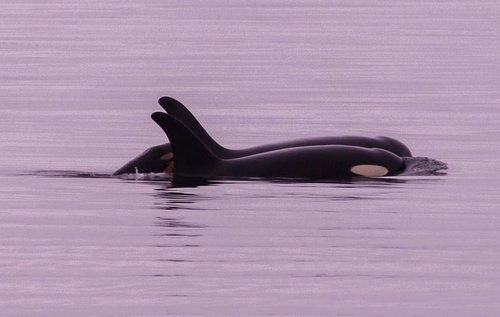 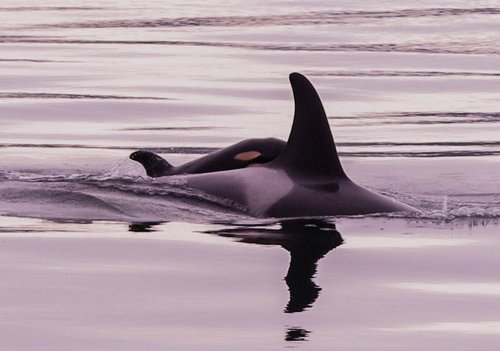 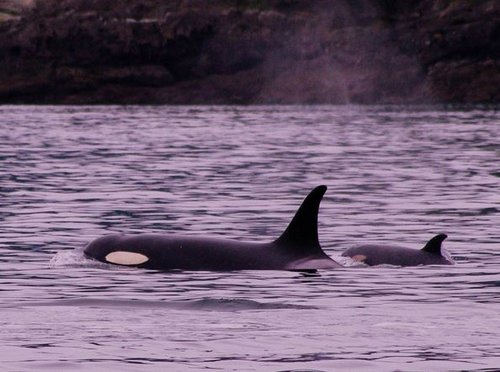 More in this category: « Another orca calf in J pod Sound levels might be considered factor in orca critical habitat »