WASHINGTON (Sept. 16, 2022) — The National Transportation Safety Board and the U.S. Navy will recover the wreckage of the DHC-3 Turbine Otter that crashed on September 4 off Whidbey Island, Washington, the NTSB said Friday, September 16, 2022. 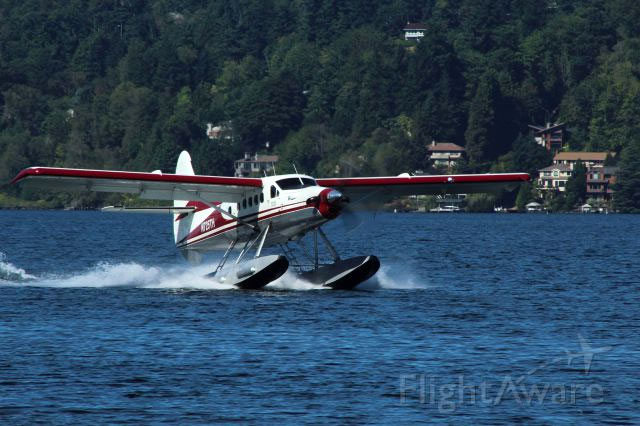 The investigation and preparations for recovery are ongoing. The main recovery effort to raise the wreckage is expected to begin on September 26, 2022.

The U.S. Navy will use the work class remotely operated vehicle (ROV) Deep Drone 8000​, a barge and a crane to recover the wreckage from the seafloor. Once the barge is outfitted and in place, it will be a 24/7 operation. The crane will lift the aircraft wreckage pieces. The ROV will work on the seafloor collecting smaller pieces of wreckage into baskets and connecting the wreckage to the crane to be lifted.

​​According to the preliminary report, the aircraft departed from Friday Harbor, Washington, around 2:50 p.m. Pacific time, with a destination of Renton Municipal Airport. At 3:09 p.m., the aircraft impacted the water and sank. The pilot and nine passengers were fatally injured.

The airplane was operating under Part 135 of FAA regulations, which governs the operation of business and charter flights. The accident occurred during the pilot’s second trip of the day. Each trip involved multiple flight legs.

Witnesses near the accident site reported the airplane was in level flight before it entered a slight climb, then pitched down in a near-vertical descent. Several witnesses described the airplane “spinning,” “rotating” or “spiraling” during portions of the descent. 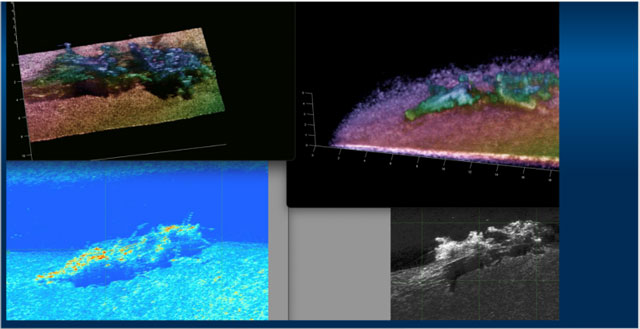 NTSB coordinated with the Washington Department of Fish and Wildlife, National Oceanic and Atmospheric Administration’s (NOAA) Navigation Response Team and the University of Washington’s Applied Physics Laboratory to locate the wreckage in Mutiny Bay. A sonar survey located the main wreckage and debris field at a depth of approximately 190 feet.

The preliminary report is available for download on NTSB’s CAROL database​.​​