When scheduled service begins, the 11-minute flight from Friday Harbor to Sidney, British Columbia will be the shortest scheduled international flight in North America. 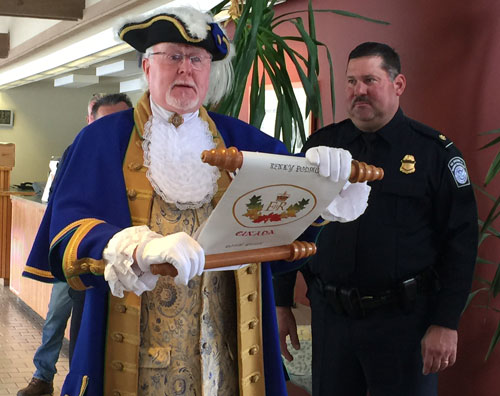 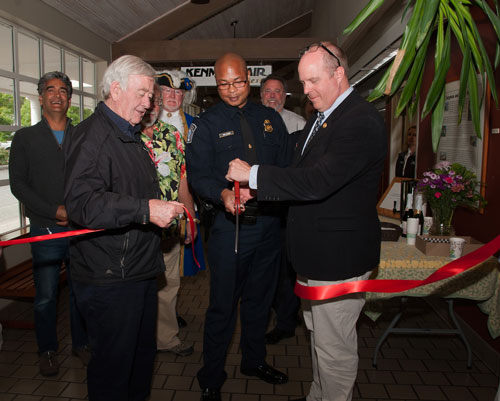 San Juan County Commissioner Rick Hughes says FHA is a logical point of entry for flights as it sits conveniently between mainland Washington State and the British Columbia cities of Sidney, Vancouver, Victoria, as well as the many communities found throughout the Gulf Islands. The geographical convenience of this location is evidenced by San Juan County, via Custom and Border Patrol (CBP) points of entry in Roche Harbor and Friday Harbor as being the single biggest, small vessel point of entry in the United States.

Increasing cross border transportation options has been identified by San Juan County, the Town of Friday Harbor, Town of Sidney and Islands Trust (representing the Gulf Islands) as a key goal to maintaining the long shared social history of the Salish Sea. The governments believe the connection will generate  economic activity via marine commerce and tourism. It will also establish a viable year round transportation option for residents.

During the winter months when Washington State Ferries doesn't sail to Sidney, it takes an entire day to travel from Friday Harbor to Sidney  -  a Washington State Ferry trip from Friday Harbor to Anacortes, a drive to the Blaine Boarder crossing, a ferry from B.C. mainland to Nanaimo, B.C., and then a drive south on Vancouver Island to Sidney. This could all be accomplished in a 20-minute flight.

A ribbon cutting ceremony officially opening  direct flight clearance between Canada and the United State was held June 1, 2017 at FHA.