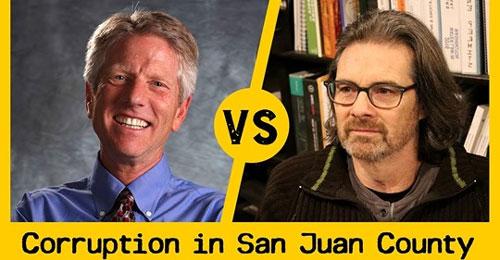 The video gives a factual accounting of what happened including the code enforcement officer being fired and then paid $150,000 for unlawful termination.

Personal opinions creep in at the end as they show each person and describe where they are now. But overall it is a well-done description of what is a disgraceful episode in the county's history.