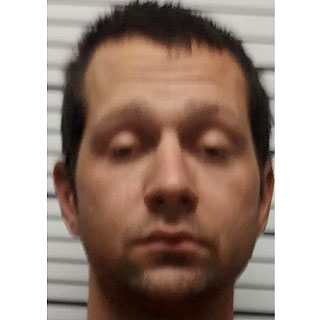 UPDATE: The suspect has been identified as being James Watson. Bail was set at $250,000. He remains in custody. He was arrested after a woman opened the door from her house to her garage and saw Watson in the garage holding a metal pipe. She slammed the door shut, locked it and called 9-1-1.

San Juan County Deputies on San Juan Island responded to a residence on Kasnyku Lane off of Misty Isle Drive at 11 p.m.  after receiving a report that a burglary suspect had entered an occupied home. The suspect was taken into custody a short time later.

It was discovered that another burglary of a shed took place in the same neighborhood. Another resident in the area saw the suspect walking on a roadway in the area.

The Sheriff’s Office is actively seeking information regarding the incidents. If you have any information relating to any of the incidents or notice that you were a victim of a burglary or theft please contact Detective Lukas Peter at 360-378-4151.