After changes to streamline the Public Service Loan Forgiveness program, more workers are getting their student debt erased. 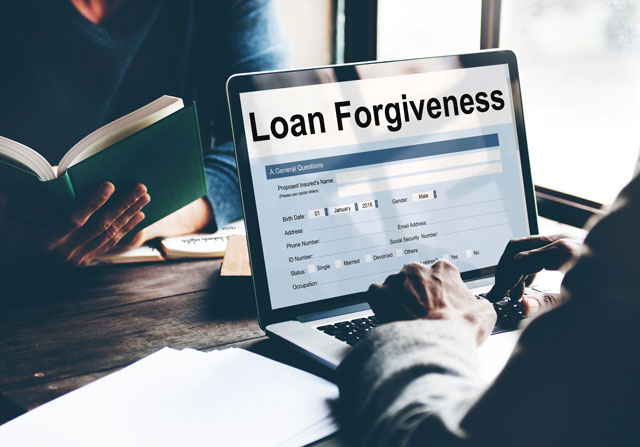 Anneliese Simon is a psychiatric social worker at Western State Hospital and member of the Washington Federation of State Employees. She'd racked up more than $50,000 in debt.

She said she used the revamped program and worked with the Education Department website.

"I used their little tool that typed everything in," said Simon. "And then sent it to our HR department and then faxed it over the student loan folks and surprise, surprise! A few weeks later my loan was forgiven."

Since overhauling the program in October, more than 127,000 people have qualified for the program, according to the federal data. However, the waiver making it easier to qualify is only in place until October 31.

Simon said her application was probably simplified because she's had the same employer since she graduated. But she said applying is worth the time - especially when you do the math.

Simon said this is an important program that public service employees deserve, noting they're paid less than the private sector and it's a good incentive to bring workers into public work.

"Public servants," said Simon, "people who work with the public, people who do the jobs that most people would not want to do, are important and run this country."