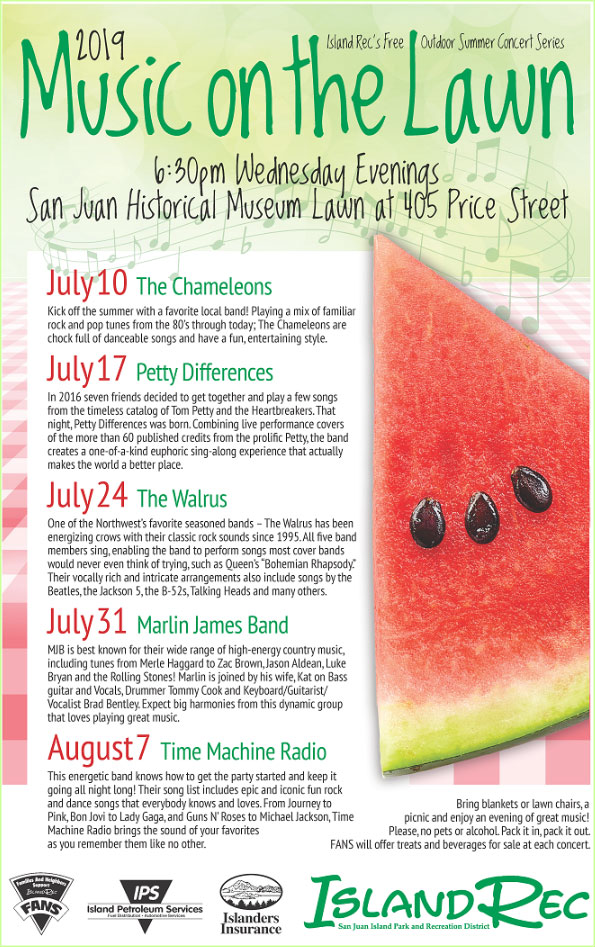 The first concert in Island Rec's popular free concert series - July 10 with the Chameleons - was canceled due to the weather.

The concerts begin at 6:30 p.m. on five consecutive Wednesday nights beginning July 10, 2019 on the San Juan Historical Museum Lawn at 405 Price Street in Friday Harbor.  Bring blankets or lawn chairs to sit on, a picnic and enjoy an evening of great music.

Please, no pets or alcohol. Pack it in, pack it out.

The group, Friends and Neighbors Support Island Rec (FANS) will offer treats and beverages for sale at each concert.

Playing a mix of familiar rock and pop tunes from the 80s through today, The Chameleons are chock full of danceable songs and have a fun, entertaining style. 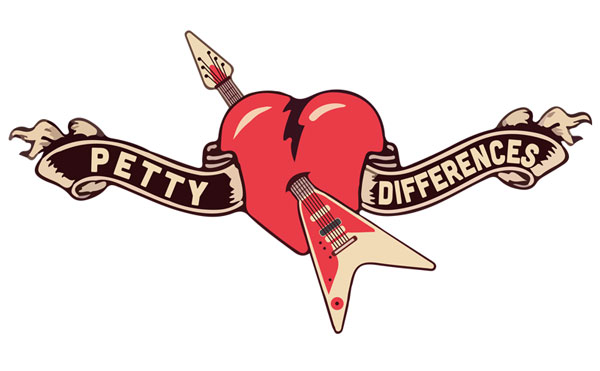 Combining live performance covers of the more than 60 published credits from the prolific Tom Petty, the band creates a one-of-a-kind euphoric sing-along experience that actually makes the world a better place. 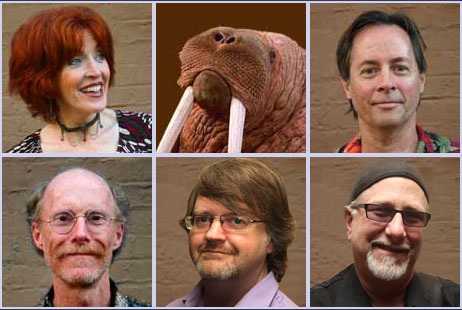 One of the Northwest's favorite seasoned bands - The Walrus has been energizing crowds with their classid rock sounds since 1995. All five band members sing, enabling the band to perform songs most cover bands would never even think of trying, such as Queen's "Bohemian Rhapsody". Their vocally rich and intricate arrangements also include songs by the Beatles, the Jackson 5, the B-52s, Talking Heads, and many others. 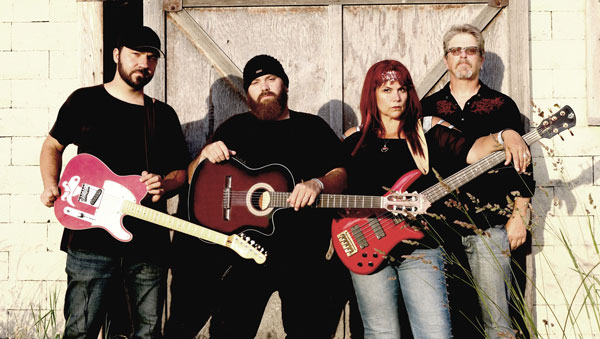 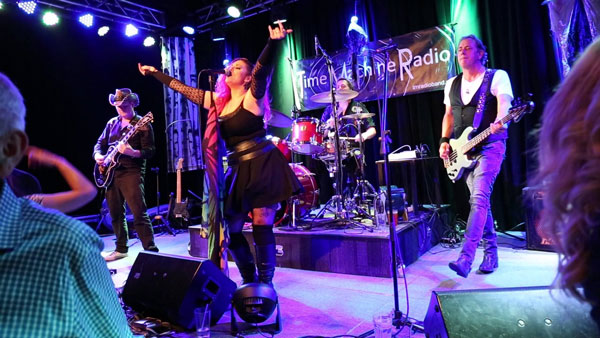 This energetic band knows how to get the party started and keep it going all night long. Their song list includes epic and iconic fun rock and dance songs that everybody knows and loves. From Journey to Pink, Bon Jovi to Lady Gaga, and Guns N' Roses to Michael Jackson, Time Machine Radio brings the sound of your favorites as you remember them like no other.