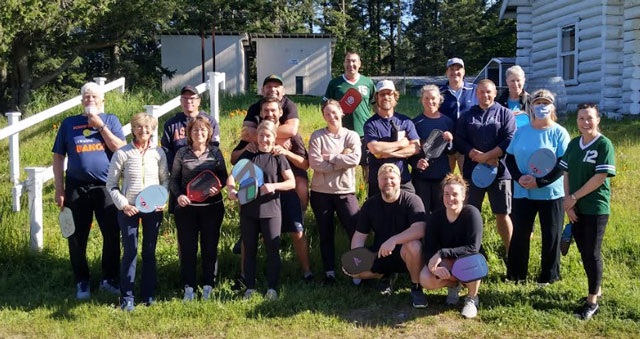 Island Rec was joined by over fifty pickleball players this past weekend at its second annual Island Rec Pickleball Tournament. A big thank you to all who came out. Congratulations to all our winners. 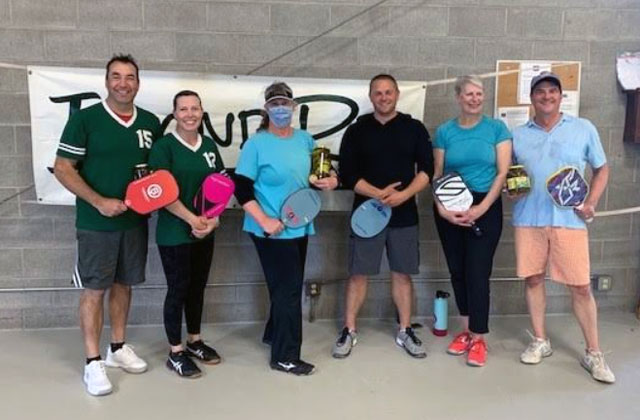 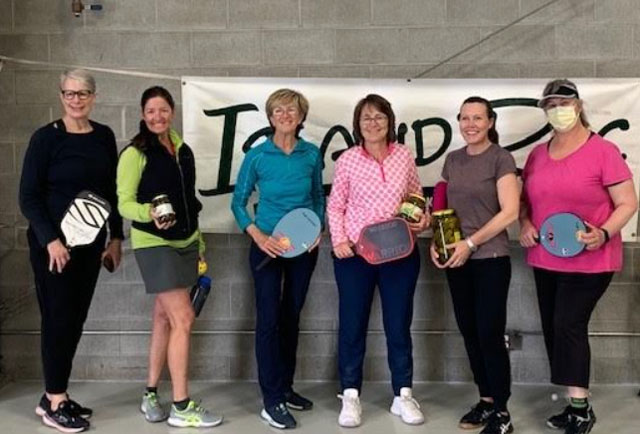 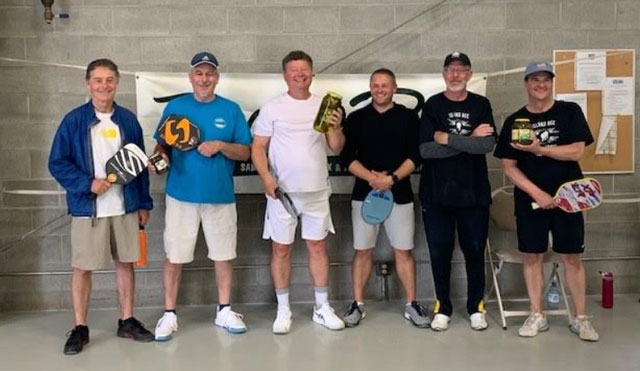 For more information visit our website www.islandrec.org or call the office at (360)378-4953