Washington State Ferries Summer schedule runs June 23 to September 21, 2019. That should be plenty of time for everyone to read and enjoy Siri Lindstum's winning haiku which will appear on the printed ferry schedule. 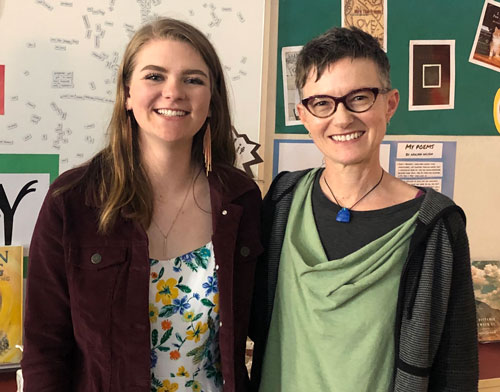 We watch the sun rise

Out of nearly 200 entries in  #WSFHaiku Twitter contest, her poem received the most “likes” of the three finalists on  @wsferries page. Haiku is a traditional Japanese three-line poetry format. The first and last lines have five syllables, the middle line has seven. The lines usually do not rhyme. 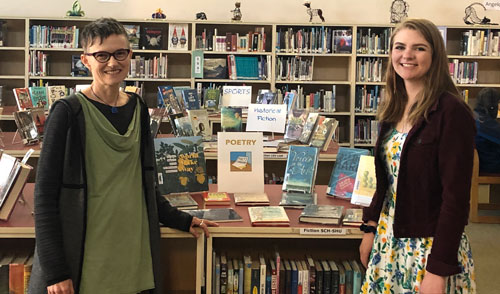 Lindstrum is a student at Friday Harbor High School. Last year the school's librarian Lisa Salisbury submitted the winning entry.  Salisbury says she and the school’s English teachers promoted the haiku contest and used it as an educational opportunity. According to Salisbury, Siri loves poetry and created a poetry website for a school project in January.

WSF thanks everyone who submitted a haiku, as well as everyone who connected  on Twitter for this contest. WSF also thanks Washington State Poet Laureate Claudia Castro Luna, who selected the finalists.