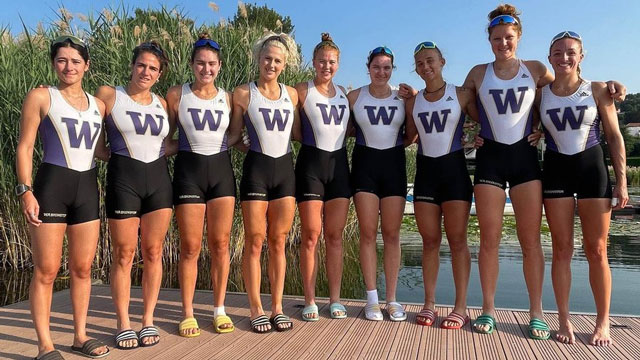 Racing at the 2022 Henley Royal Regatta takes place from June 28 to July 3, 2022. UW rowing crews are competing in eight different events. Rowers include Joie Zier from Orcas Island. The regatta is livestreamed.

From the UW website: Officially, UW crews will row in eight different events, under the University of Washington name. At least five other alumni oarsmen and women will also compete. 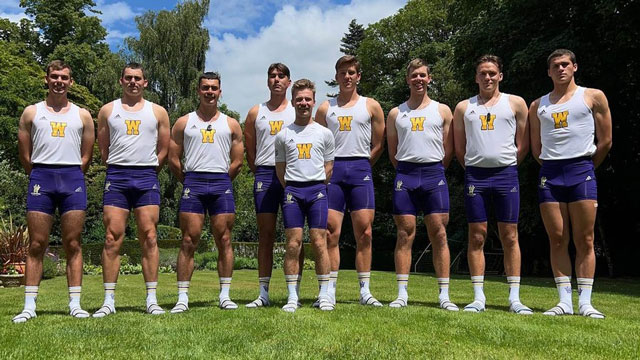 The format for Henley, which is run on a 2,112-meter course on the Thames River in Henley-on-Thames, England, is based on knockout match races in a tournament final, in each of 26 race categories. Crews compete head-to-head with one other crew, with winners advancing in a standard, bracket format. Fields are as few as two crews (one round; championship only) to as many as 32 entries (five rounds).

The timetable (schedule) for the first day of racing – Tuesday, June 28 – has been released, but each following day's timetable will only be competed after each days results have been made official. The lone UW event on Tuesday is an opening-round race in the Temple Challenge Cup (men's eights).

More in this category: « June 2022: The Funhouse Story of the Month Friday Harbor House welcomes Reid Johnson as general manager »