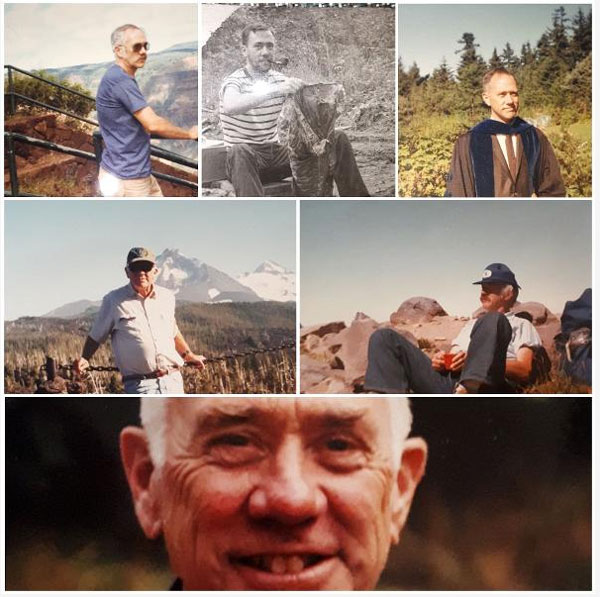 William Stephen Hopkins, Jr. of Orcas Island, Washington State, died of heart failure on May 1, 2020. His family and friends called him Steve.

He was predeceased by his beloved wife Terry (Latourette) Hopkins in January of 2015.

After retirement Steve and Terry returned to the United States and settled on Orcas Island in the San Juan Islands of Washington State. Steve could not stay retired for long and soon took up real estate and public service as a participant on the Orcas Island Port commission and on the San Juan County Board of Equalization.

Steve had a love of animals, and any pet fortunate enough to be in his home was loved and well cared for. He leaves behind his dear Piper, who will miss him terribly.

As per Steve's wishes, no funeral or memorial service is planned. In lieu of flowers please consider a donation to the Orcas Island Animal Shelter.