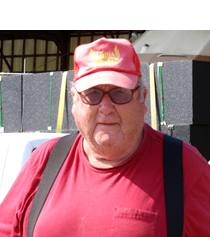 Ed Johnson, 72, a third generation Friday Harbor resident, passed away unexpectedly on Wednesday, December 28, 2011 at his farm. He was born in Bellingham, Washington on March 15, 1939, the youngest child of Andrew Julius and Edna Gertrude (Dougherty) Johnson. Ed grew up overlooking False Bay and helped tend the family farm.

Ed had many occupations such as fishing, working for San Juan County Road District, and Friday Harbor Sand and Gravel. He also worked at Sam Bucks' quarry, and had Ed Johnson Road Construction, followed by running heavy machinery on the mainland. In his later years he spent his time managing neighboring farms along with mowing fields for many islanders.

Ed's love was his farm, tending to his cows, and harvesting hay, as long as he was driving his Ford tractors.

Ed married Joan Johnson on October 3, 1959 and together they had five children.

He is preceded in death by his parents, his daughters Debra Joan Johnson (18 months), infant Sheryl Lee Johnson, and his brother Carlton Julius Johnson.

A graveside service will be held on Monday, January 2, 2012 at Valley Cemetery with Pastor Archie Brooks officiating.

Arrangements are in the care of Evans Funeral Chapel and Crematory, Inc., Anacortes, WA and the San Juan Islands. To share memories of Ed, please sign the online guest register at www.evanschapel.com 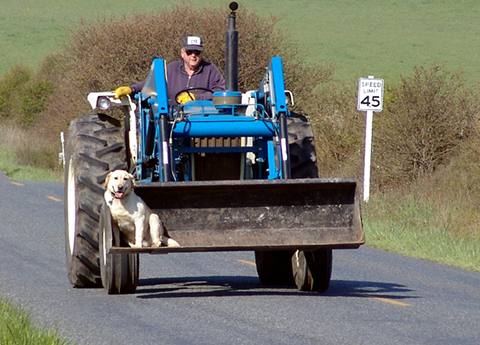