The Center for Whale Research (CWR) confirmed that a new calf, L125, has been born into the Southern Resident killer whale (SRKW) community. Following word that J, K, and L pod were in Haro Strait, CWR dispatched two boats with field researchers to photo-identify the new calf and as many other SRKWs as possible for our annual population census. ​ 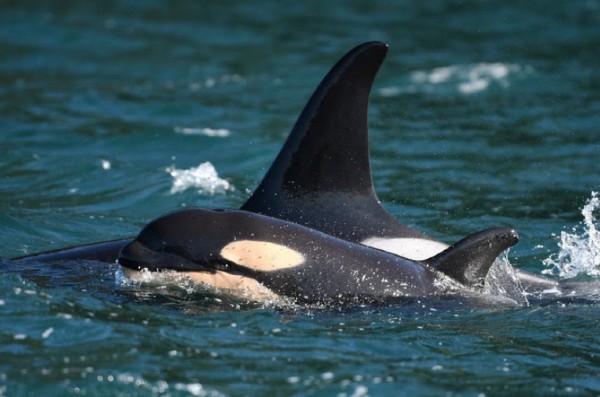 L125's size and shape are typical of a calf in good physical condition. The new calf's mother is L86, her fourth offspring.

Drs John Durban and Holly Fernbach (SR3) captured drone photographs of L125 and, given its size, estimate it to be 1 - 1 1/2 months old. 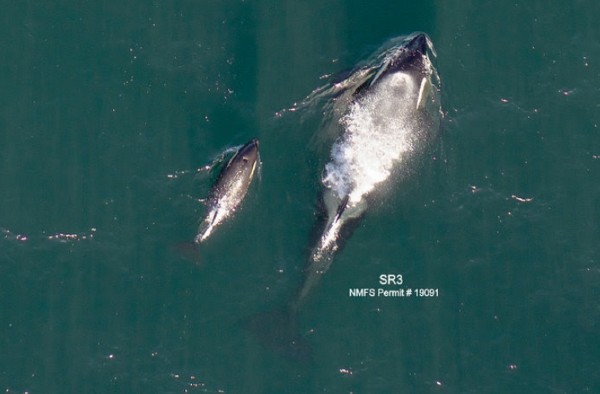 The last time the Center for Whale Research encountered Southern Resident orcas in the Salish Sea was January 20, 2021 (J and K pod). CWR's most recent previous encounter with L pod was September 24, 2020.