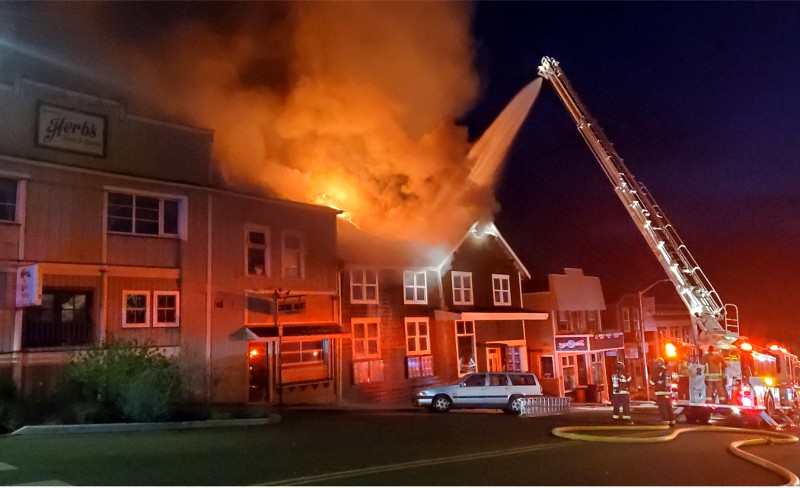 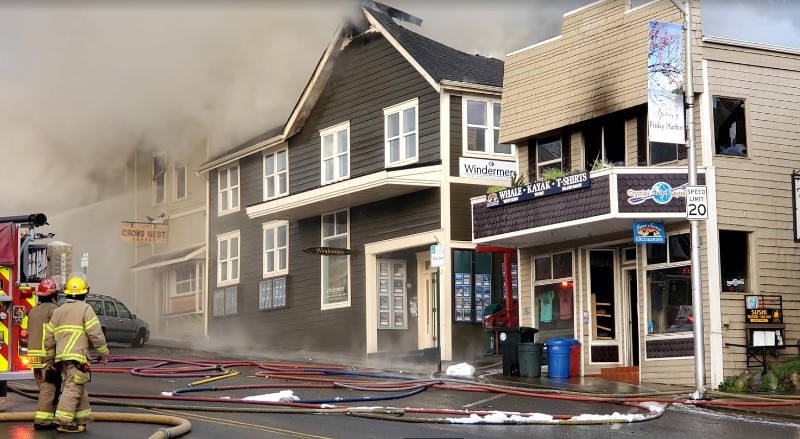 Dispatch issued the call for emergency response at 3:40 a.m. According to SJIFD Public Information Officer the fire was in the Windermere building. The first crew on the scene went into the building hoping to knock the fire down. It was too far gone, so the crew switched from offensive mode to defensive mode. The priority became stopping the spread of the fire to Vinny's and 123 West Street hotel. 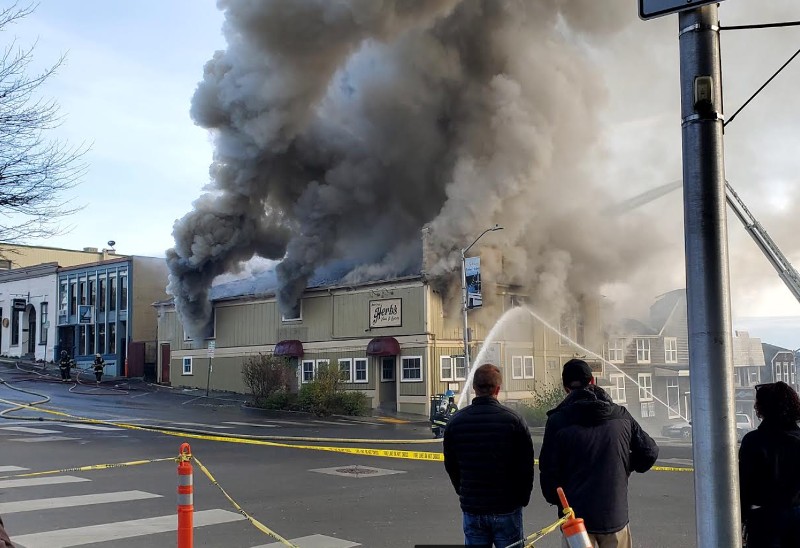 As of 8 a.m. the fire had spread from Windermere Realty to Herbs Tavern, the Crow's Nest coffee shop, and the kayak place on the east side of Windermere.

By the end of the day, the incident PIO reported that six buildings were involved - three were destroyed. 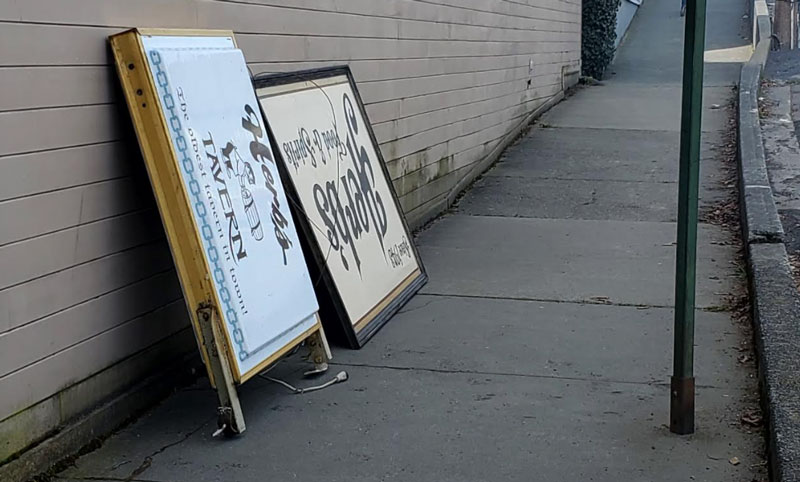 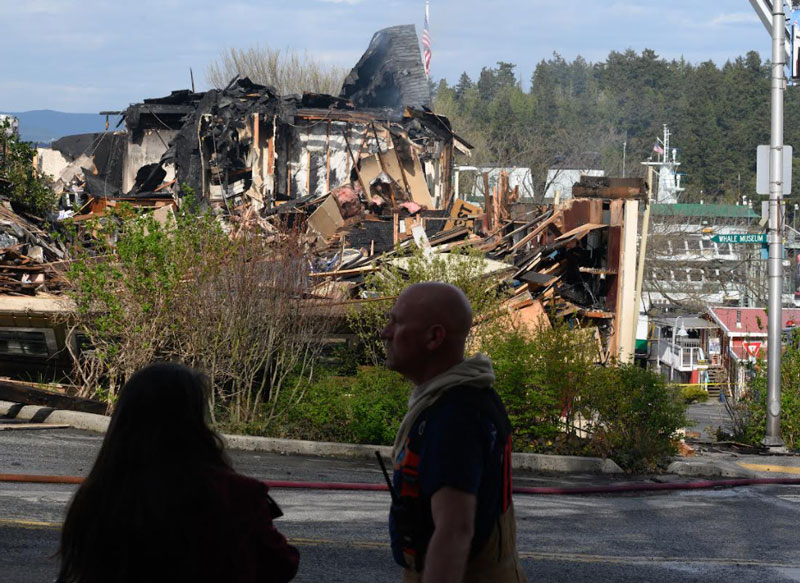 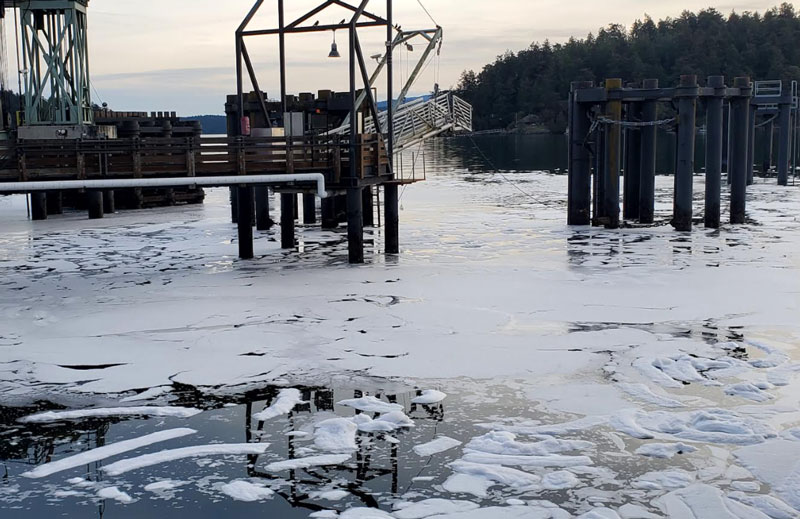 Foam used to fight the fire flowed into the bay.