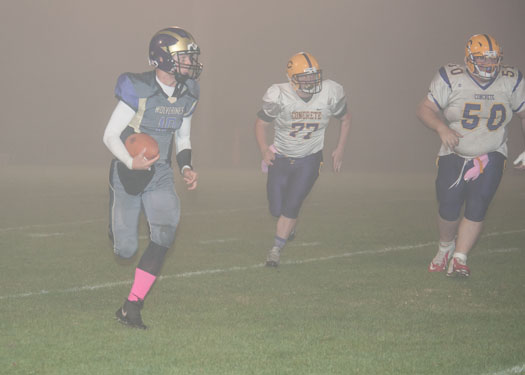 Friday Harbor's football team conquered Concrete 40-27 in a fog-shrouded 2018 contest Friday, October 19. With the home victory over Concrete, the Wolverines snared a first-place tie with the Lions. Both squads are 2-1 in Northwest 2B/1B League play. 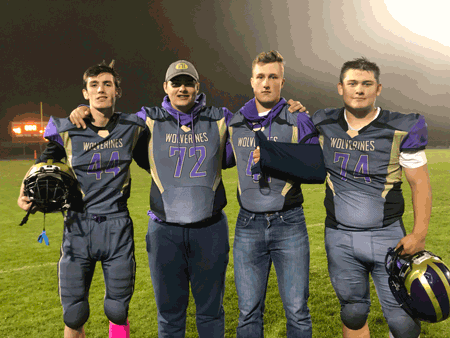 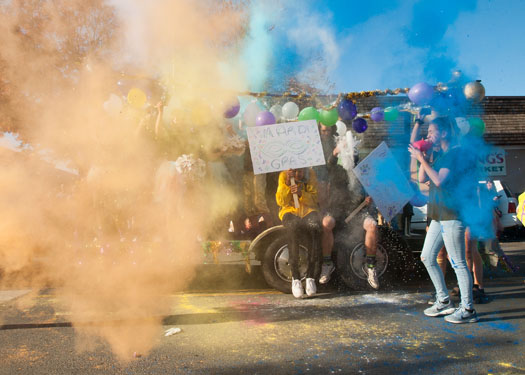 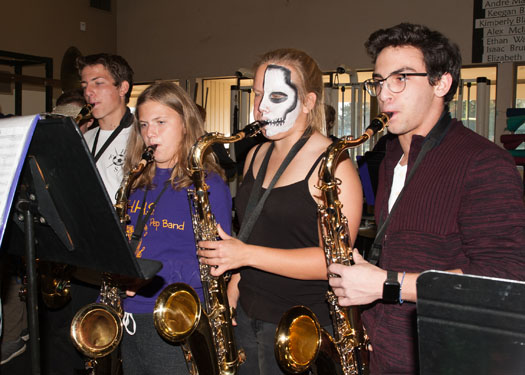 The Homecoming Parade was followed by a pep rally and then the Friday Harbor vs Concrete football game. Photos by Matt Pranger 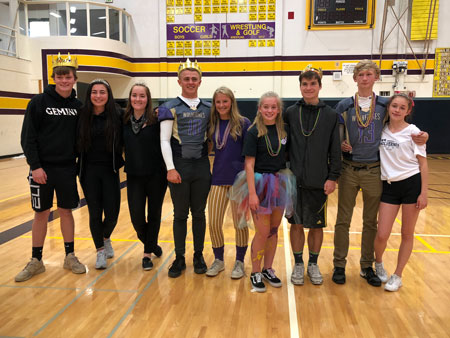