Local anglers - Brenda Schmidt, Carol Holman, and Vicki Telford -  will be in the December issue of Northwest Sportsman Magazine.

Just in time for the start of Winter Chinook Season, and the 5th annual Resurrection Derby in Friday Harbor, December 5th and 6th, 2014.

Tickets for the derby are on sale now. For ticket sales and more information, folks can go to resurrectionderby.com. $10,000 first prize. All proceeds go to salmon enhancement projects in the San Juan Islands.

Brought to you by Puget Sound Anglers, this is the last stop on the 2014 Northwest Salmon Derby Series. 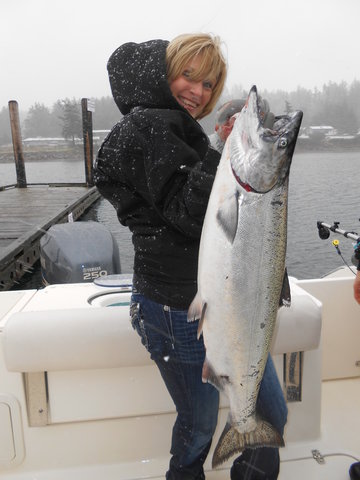 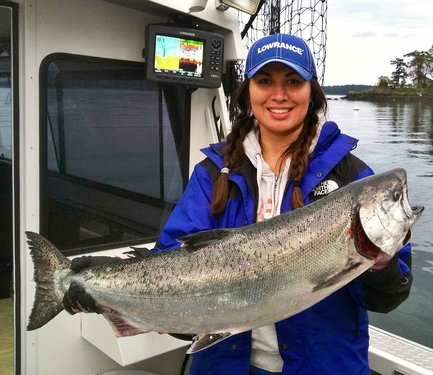 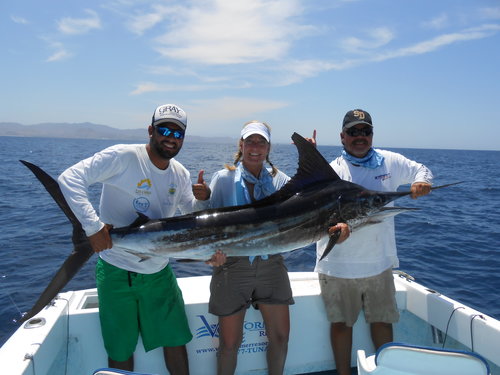 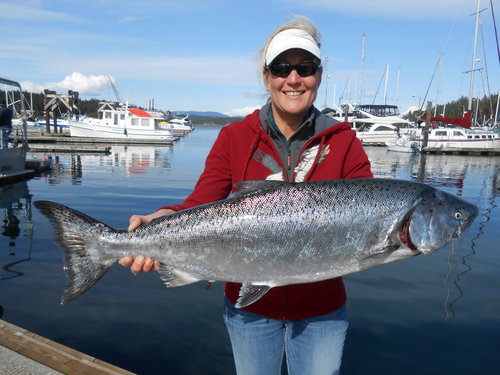 Vicki Telford Brought in this 20lb Blackmouth in April 2014, near Orcas Island. It fell to a Silver Horde Tailwagger Spoon. 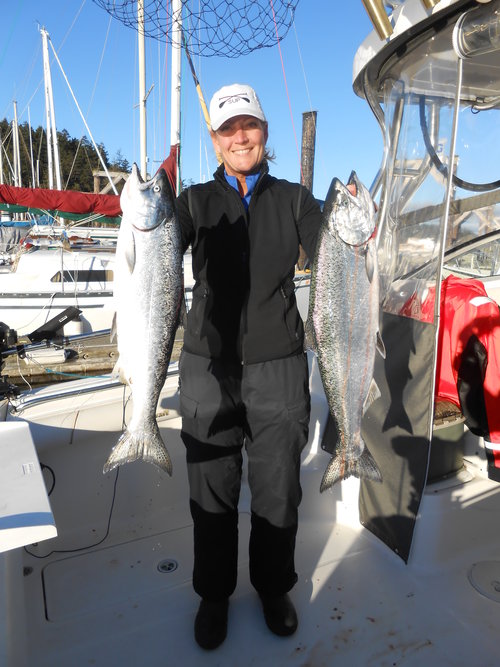