Friday Harbor High School basketball team wrapped up its regular season on Groundhog's Day with a 55-37 win at home over Concrete. Now it is on to the 2018 District 1/2 2B Boys Basketball Tournament Saturday, February 10 - Thursday, February 15, 2018 at Sedro Woolley High School. The top three finishers go on to Regional playoffs. BRACKET 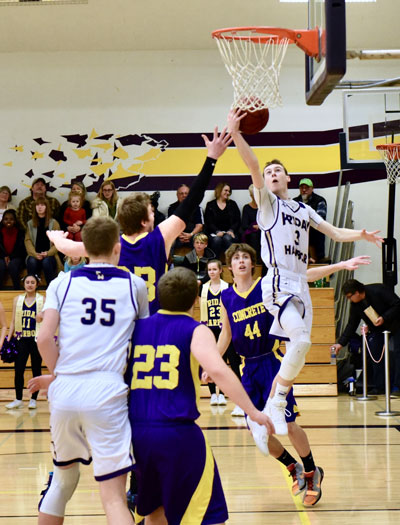 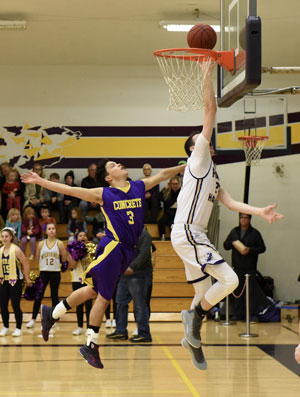 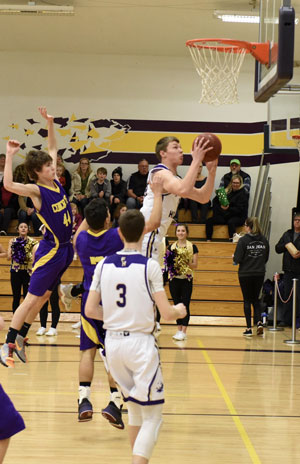 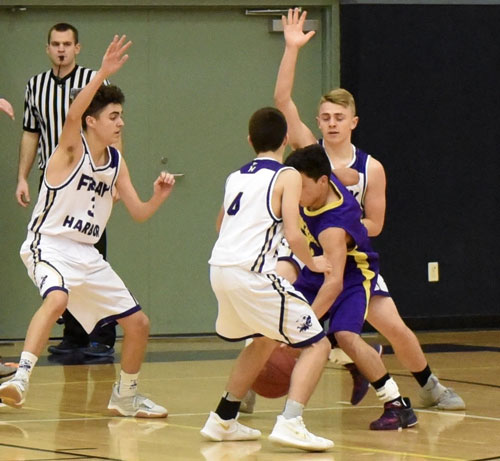