The Wolverines played their first league game against the La Conner Braves Tuesday, December 18, 2018 in La Connor. The Lady Wolverines gave it their all but lost to the Braves 33-50. 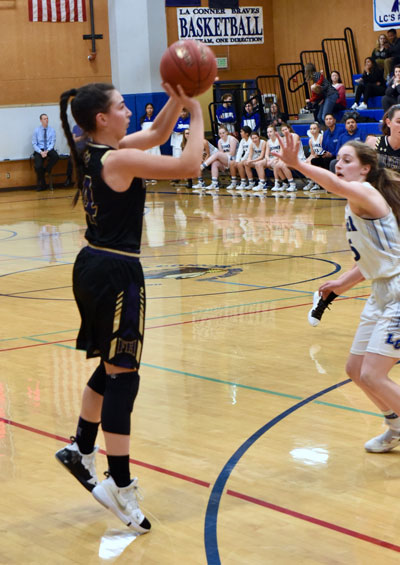 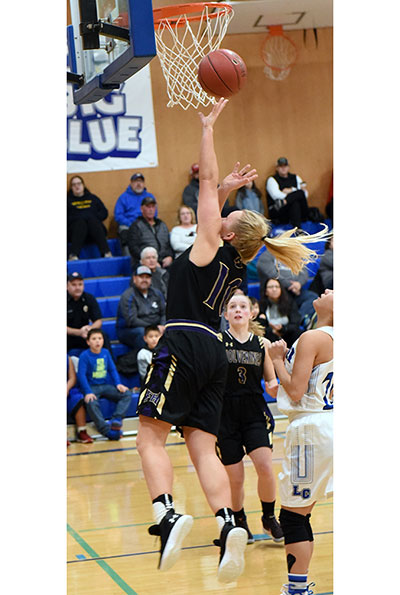 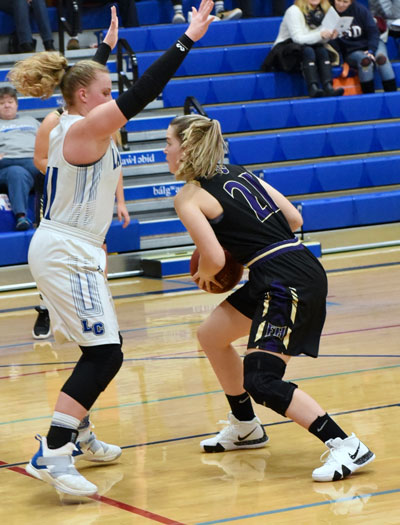 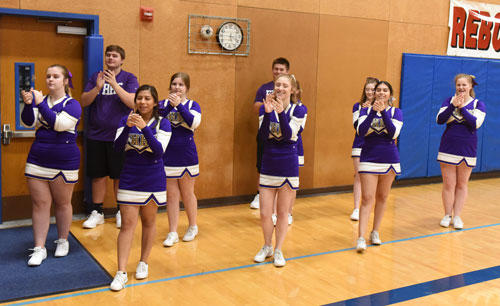 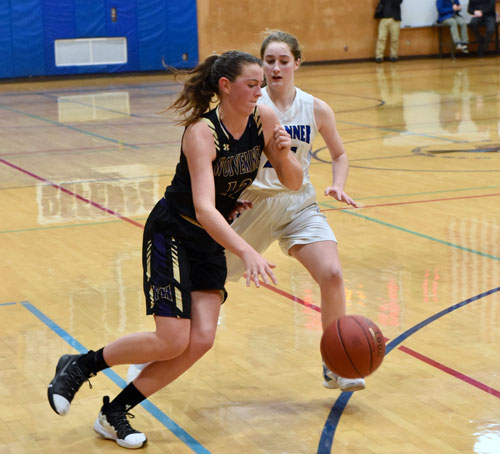