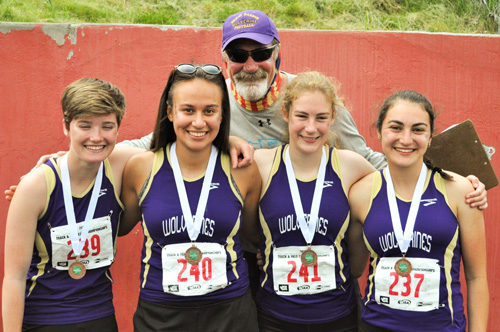 The Wolverine runners — senior Jaclyn Domenech, junior Brianna Hess, junior Katie Place and sophomore Alex Holman — finished the final in 51.70 seconds, .02 behind third-place Liberty Bell. The Wolverines’ final time was an improvement of more than half a second from the day before — they finished fifth in the preliminaries in 52.29. 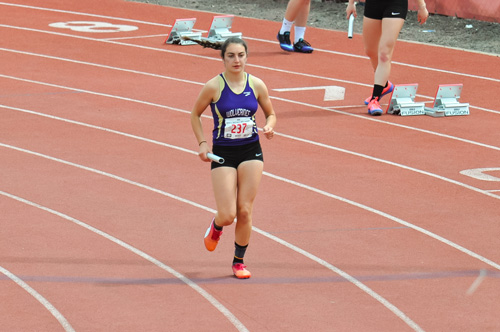 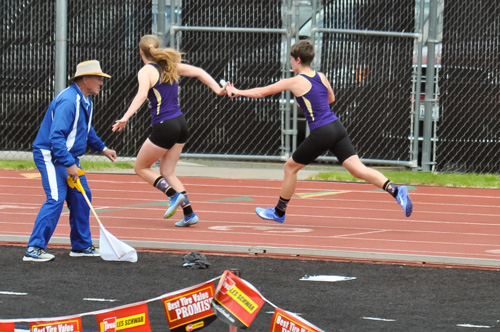 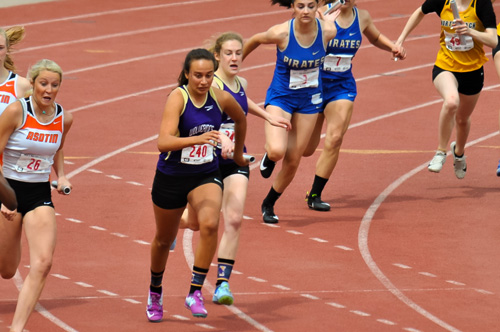 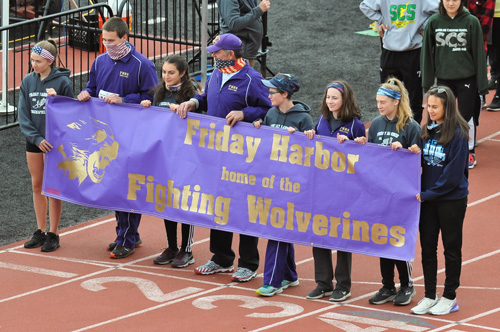 Domenech finished her high school with a personal-best time in the 400-meter preliminaries. She ran the length of the track in 1:03.89 and was 12th in the field. (The top eight finishers advance to the finals.) 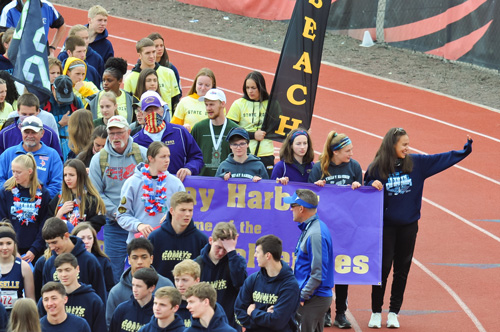 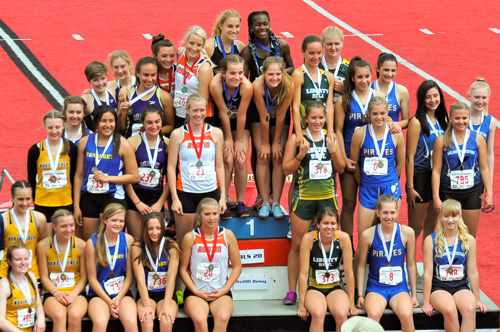