Friday Harbor will be taking on a perennial powerhouse when they travel to St. George’s High School for a Class 1B/2B State Quarterfinal at 11 a.m. Saturday Nov. 16. 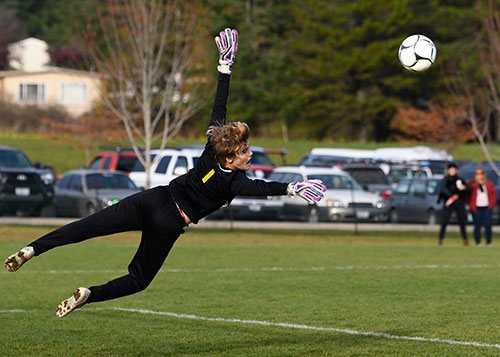 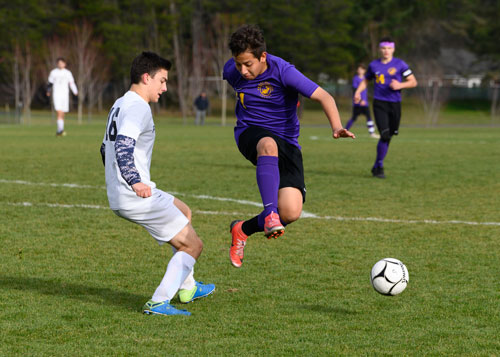 Since 2011, the Spokane private school won state once, finished second twice and placed third twice. The Dragons earned Eastern Washington’s top seed by blanking Riverside Christian 3-0 in the District 5/6/7/9 Championship. They are 10-3-1 overall.

Friday Harbor is making its fourth state appearance since 2014, when they finished third. The Wolverines snagged District 1/2/4’s fifth seed with a 4-1 win over Evergreen Lutheran. They were the Northwest 1B/2B League runner-up with a 9-3-0 record and are 14-4-0 for the season.