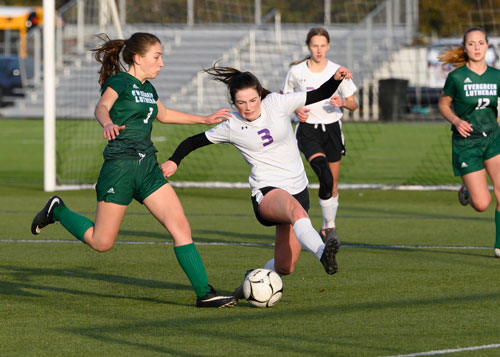 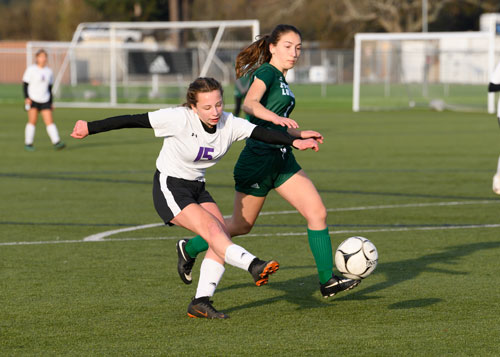 The Loggers advanced as the No. 1 District 4 team after winning three consecutive playoff matches by a 1-0 margin. Onalaska placed fourth in the Central 2B League with a 6-3-0 record and is 13-4-1 overall.

The Wolverines secured District 1/2’s second seed by winning an elimination contest. They finished second in the Northwest 1B/2B League with a 6-3 record and are 8-7 overall.

More in this category: « Slideshow: A bit of 2019 Fall Sports Tough day for Wolverines at playoffs »