Friday Harbor Wolverines boys basketball team played Mount Vernon Christian Hurricanes Friday, Dec.20 at Turnbull gym.  The Wolverines were in the lead most of the game, at one point they had a 10-point lead. 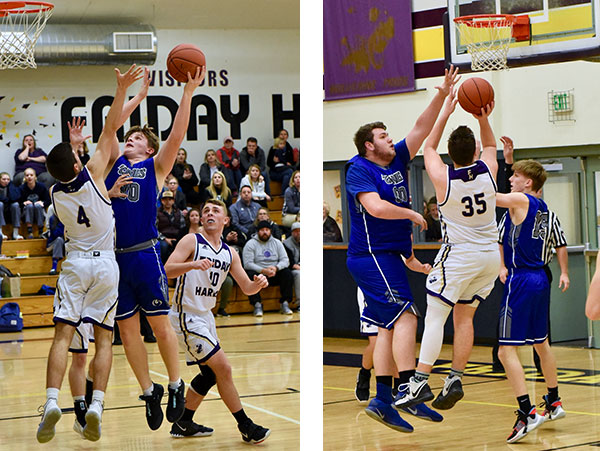 In the second half the Hurricanes put together a scoring drive and were closed the gap to five points. In the final minutes the Wolverines pulled away and won 59-47.

The next game is Saturday Dec 21 at 12 noon pm against the Sultan Turks in Turnbull gym, both Friday and Saturday games are non league. 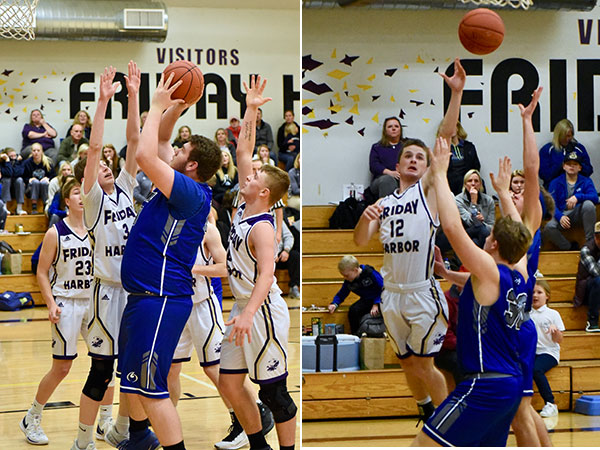 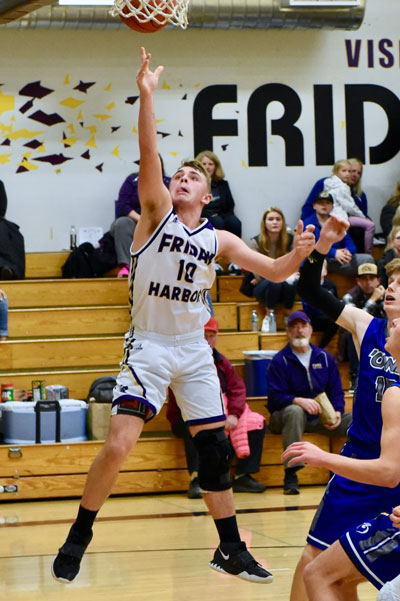 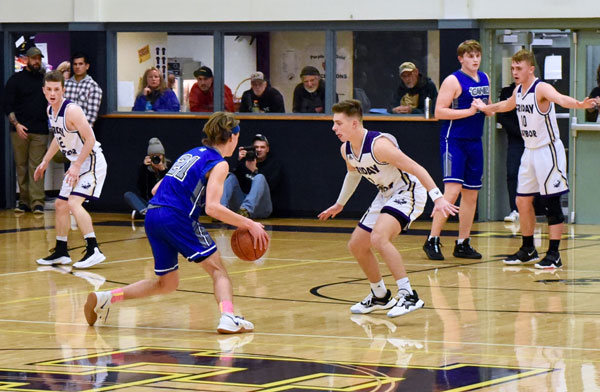