The Wolverines next play at Mount Vernon Christian on Friday Jan 24, 2020. 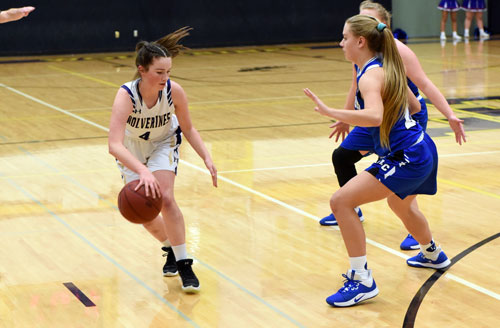 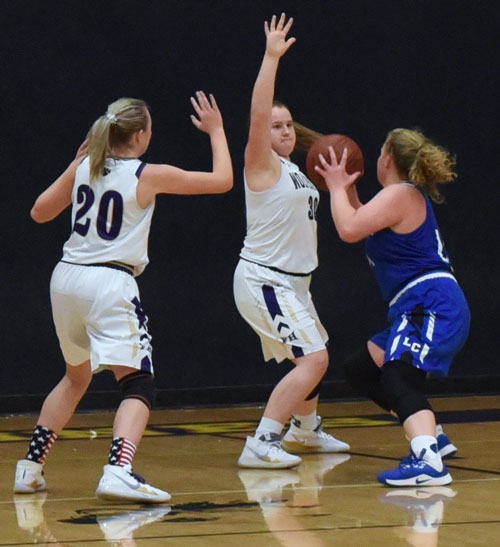 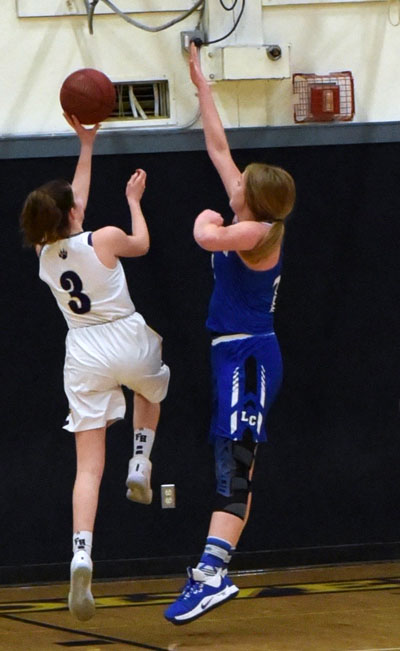 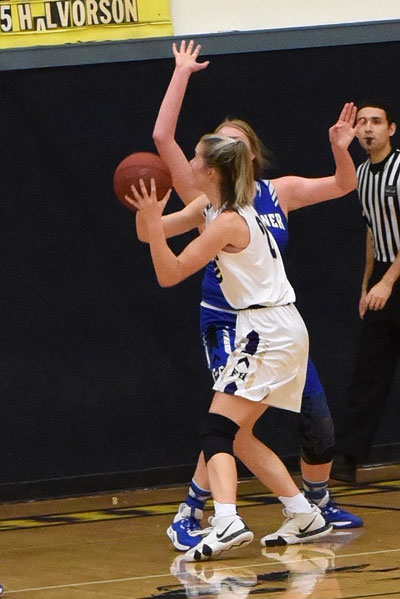