Friday Harbor High School Lady Wolverines hosted the Cross Point Academy Lady Warriors on Saturday Feb. 15 for a 2B playoff game. The Wolverines held their own for most of the game until just before the half. The Warriors hit a three-pointer at the buzzer increasing their lead by several points. 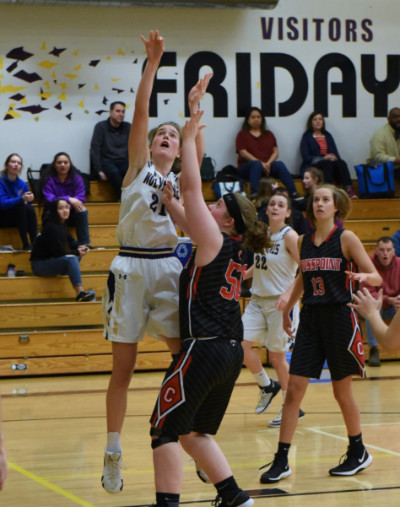 The second half was difficult for the Lady Wolverines with the  Warriors leading by 20 points at times. The Wolverines gave a valiant effort to close the gap but lost the game 42-54. This ended Friday Harbor's season.

Wolverine Varsity Boys first play off game is at Auburn on Tuesday February 18 at 3:30 pm. 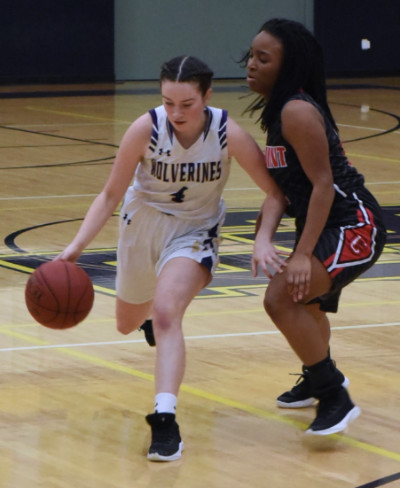 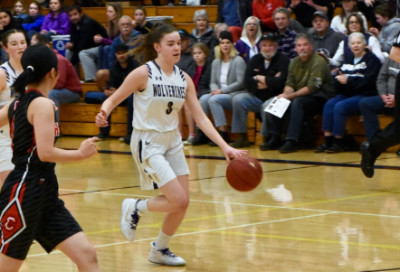 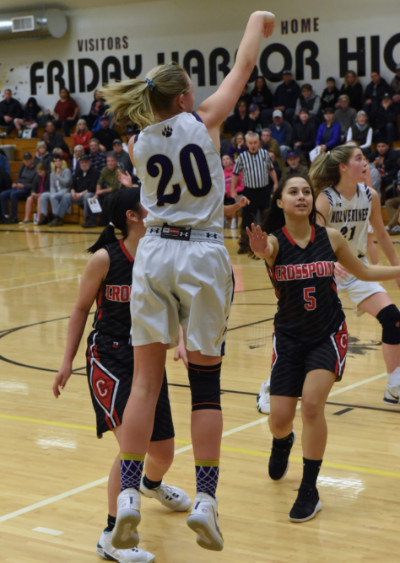 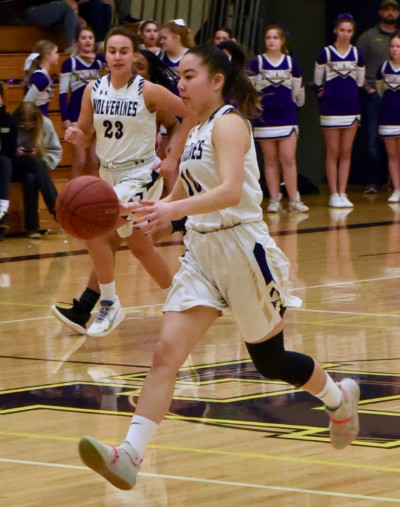