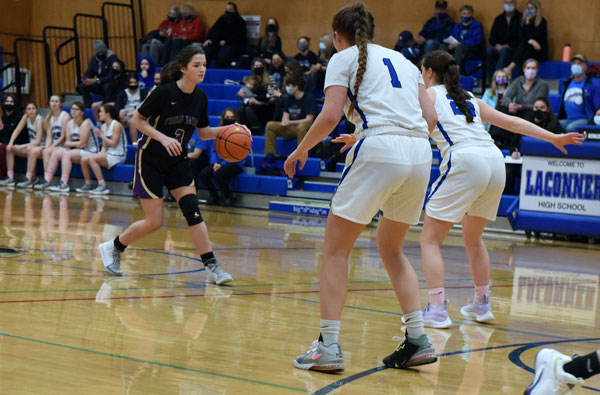 The Braves varsity boys played a game on Saturday. One of their opponents tested positive for Covid so the entire La Connor varsity boys are on a seven-day quarantine.

The girls varsity team were able to play this league game.  Friday Harbor girls were over powered by the La Connor girls  and lost by a score of 81-6.

The next game is a league game at Mt Vernon Christian High School Wednesday Dec. 15. Tip off is at 4:30pm. 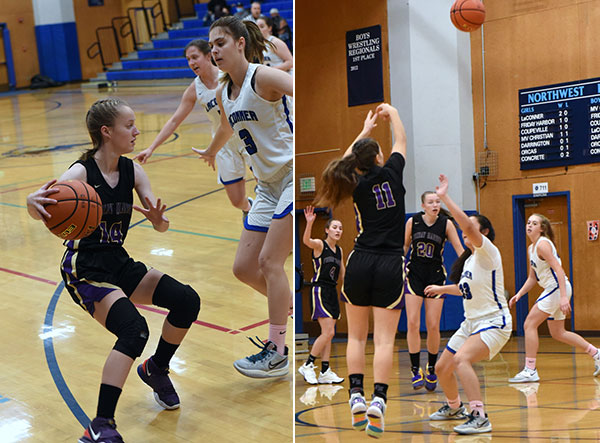 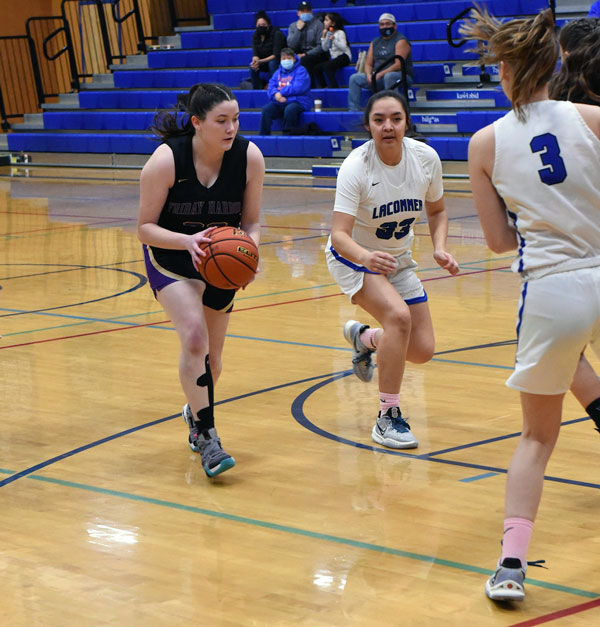 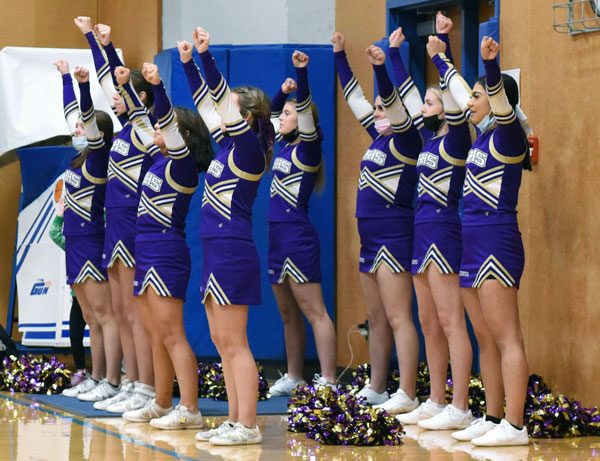 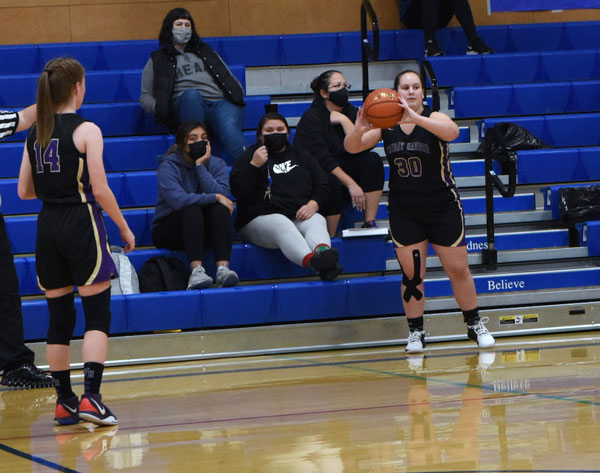 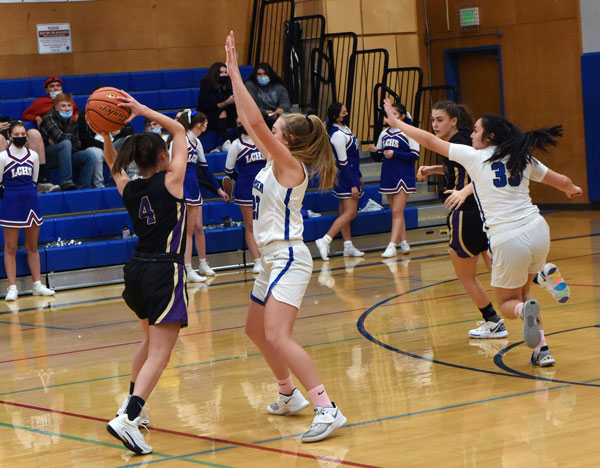 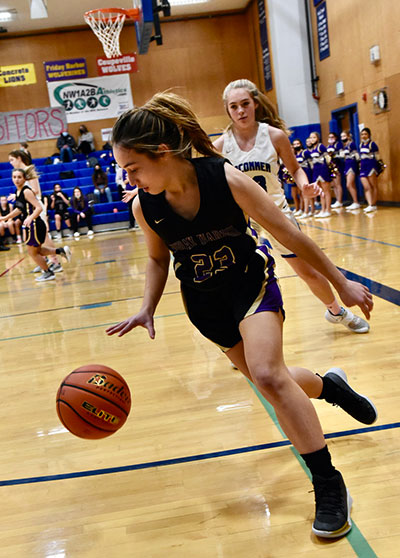 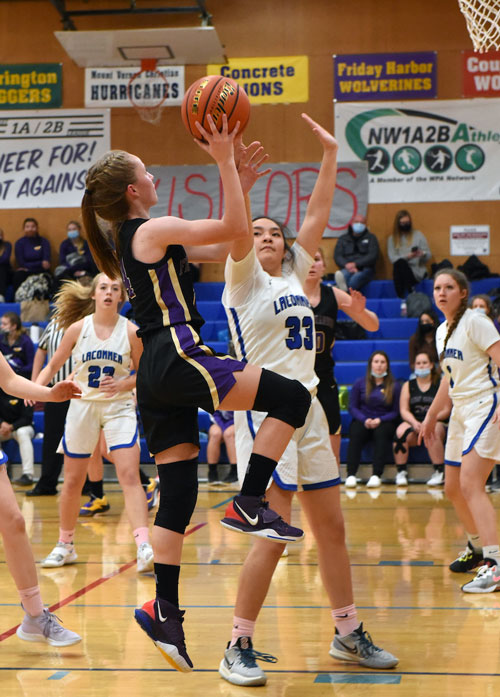 McKenna Clark goes in for a layup. John Stimpson photo 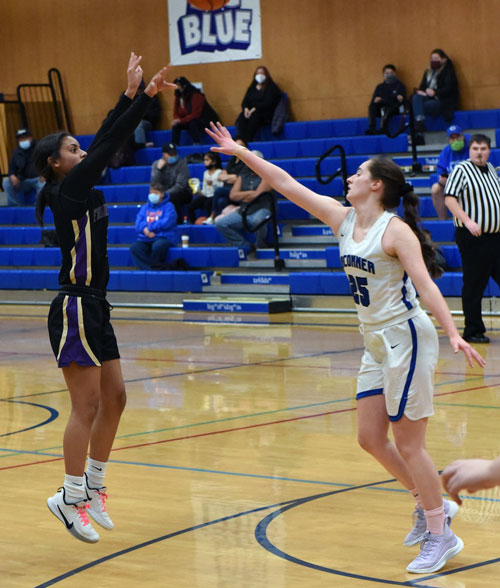