Friday Harbor High School Wolverine football team won its home opener against Granite Falls 27-6, September 9, 2022. Due to the ferry schedule the game was shortened to just the first half. 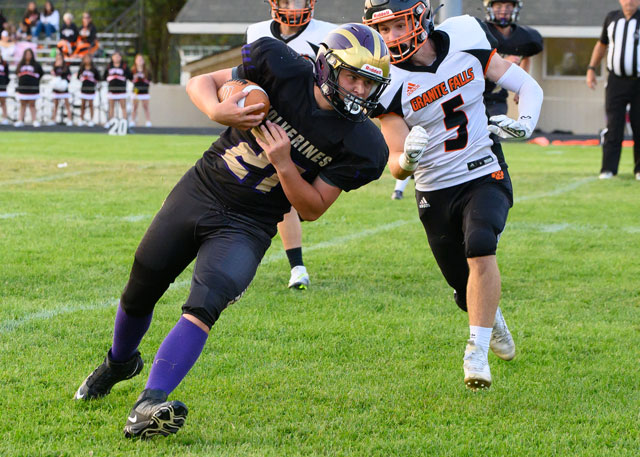 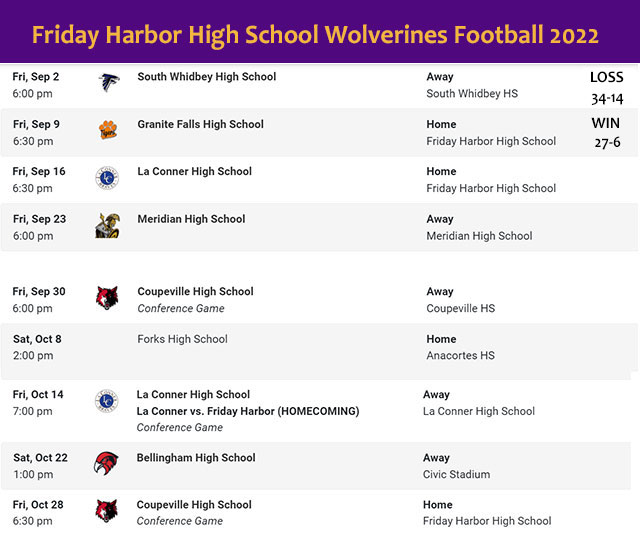