Adna topped Friday Harbor 1-0 in the Class 1B/2B Girls State Soccer Quarterfinals at Anacortes High School Saturday, Nov. 10. The Pirates scored the winning goal on a penalty kick after a uncharacteristic handball in the match dominated by both teams’ stellar defense. 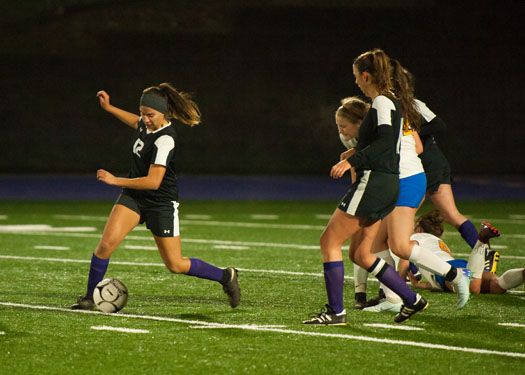 The Wolverines finished tied for fifth-place in Class 1B/2B but from the start of the season they wanted to finish among the state’s top four teams. “I knew if we didn’t get to Sumner, they were going to be disappointed,” said head coach Paul Hopkins. 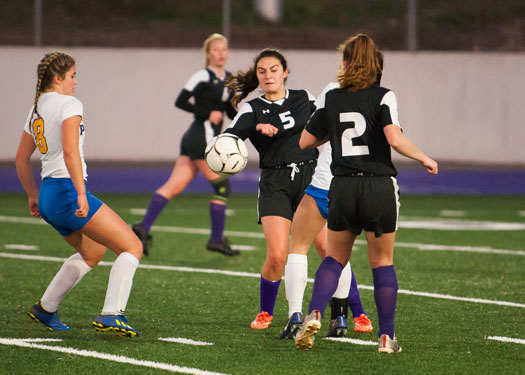 Hopkins commended his team for their “physical and mental toughness” throughout the season. “This team has been incredibly consistent all year,” Hopkins said. “They don’t get down and they don’t get up. They’re incredibly steady.” 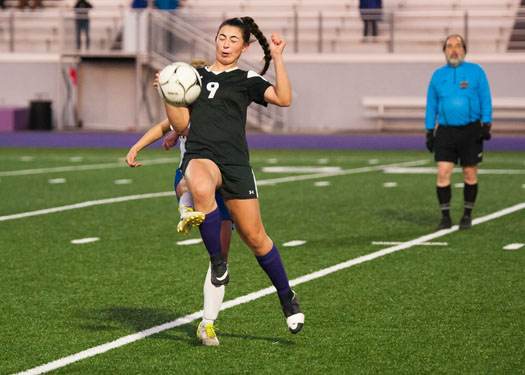