The 27th annual Neilsen/Barr fishing Classic took place out of Roche Harbor Sept. 29-Oct. 2nd. Over 200 anglers competed for a $5000.00 top prize and bragging rights as champ until next year. The Coho bite was fast and furious with 143 salmon weighed in, the vast majority of which were hatchery silvers.

But in the end, some big white Kings came through to take the lead. Friday Harbor fishermen Rich Warin and his son Brock delivered a one two punch as their boat took both 1st. and 2nd. place.

The father/son team bumped Eric Haviland of Bellingham and Jay Field of Anacortes down to 3rd and 4th respectively.

It was great to see such a wide open Coho show, and smiles all around for contestants young and old alike. The weather couldn't have been better, and the companionship around the tents in the evening at the weigh in is a special way to wind up a fantastic season.

I'm sure Rich Warin will never forget winning a derby with his son. They not only split $8000, but donated $500 to the the Derby Scholarship Fund. That was a class move for a class event that does a lot of good for kids. For more information, go to http://enbbfishingclassic.com, and northwestsalmonderbyseries.com.

Fishing for Salmon is open until Oct. 31, 2011 in the San Juans, and I would expect the silvers to be in the area for the next couple weeks.

Hootchies 32" behind a flasher seemed to be the hot ticket on our boat. Troll a little faster, shallower and further off shore than you would for Kings. But don't be suprised if a late season chinook grabs your gear and tries to run back to the river with it. Some Blackmouth could be around now as well. 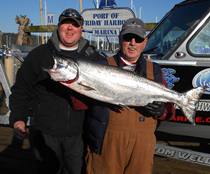 The San Juan Islands Chapter of Puget Sound Anglers donated the proceeds from the 2011 Resurrection Salmon Derby to Long Live the Kings Glenwood Springs Hatchery. The $6900 donation represents $100 out of each entry fee for the 69 teams who entered the tournament this year. 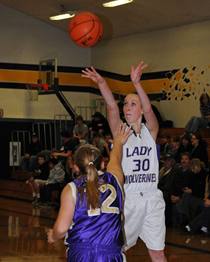 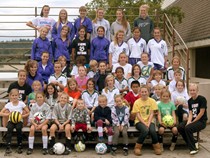 The 2nd annual Resurrection Derby takes place at the Port of Friday Harbor on San Juan Island December 2 and 3, coinciding with the start of the winter salmon season. A maximum of four anglers in 100 boats will be competing for $15,000 in guaranteed prize money, including $10,000 for first place. 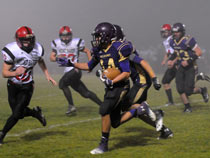